Harney, 40, of Marlton, N.J., pleaded guilty before Superior Court Judge Thomas S. Smith Jr. in Burlington County to all three counts in an accusation filed by the Division of Criminal Justice charging him with second-degree conspiracy, second-degree official misconduct and third-degree promoting gambling. In pleading guilty to the conspiracy count, Harney admitted that he conspired to commit the crimes of official misconduct, promoting gambling and money laundering.

Under the plea agreement, Harney faces up to seven years in state prison and will forfeit hundreds of thousands of dollars in assets, including a townhouse, bank accounts, plasma TV’s and a collection of expensive watches. Harney was forced to resign from the State Police and will be barred from ever holding public employment in New Jersey.

“This investigation began roughly nine months ago, when the State Police discovered that one of their own was corrupt,” said Attorney General Farber. “That crooked police officer has now been brought to justice. He has pleaded guilty to serious crimes and faces serious punishment for violating the law, the public trust and the honor of the uniform and the badge he wore.”

“Our investigation is continuing,” said Criminal Justice Director Paw. “We will prosecute all of those responsible for this criminal enterprise.”

During the plea hearing, Harney, an eight-year veteran of the State Police, admitted his part in running a bookmaking ring which was based in South Jersey and the Philadelphia area but which took in millions of dollars in sports bets from all over the country.

The New Jersey State Police Organized Crime Bureau began investigating the ring in late October 2005 when it uncovered information that Harney was involved in sports bookmaking. As the investigation unfolded, it expanded to include former Philadelphia Flyer Richard Tocchet, who allegedly was a partner with Harney in the illegal gambling enterprise, sharing in the profits and covering losses. Tocchet, 42, of Phoenix, Arizona, is currently on leave from his position as assistant coach for the Phoenix Coyotes.

The Attorney General’s Office charged Harney and Tocchet in February, along with Swedesboro resident James A. Ulmer, 41, who allegedly served as a “sitter” who funneled wagers to Harney.

Tocchet and Ulmer were each charged with promoting gambling, money laundering and conspiracy. The investigation is continuing, and those charges remain pending.

The State Police investigation painted a picture of a highly organized sports betting system, which in a 40-day period processed over 1,000 wagers exceeding 1.7 million dollars on professional and collegiate sporting events.

As part of the investigation, search warrants were executed at a number of locations and voluminous records of sports betting were seized, along with computers. The Division of Criminal Justice employed the criminal provisions of New Jersey’s racketeering and money laundering statutes to seize currency and other proceeds of the alleged illegal gambling activity, including various assets owned and/or maintained by Harney and Ulmer. 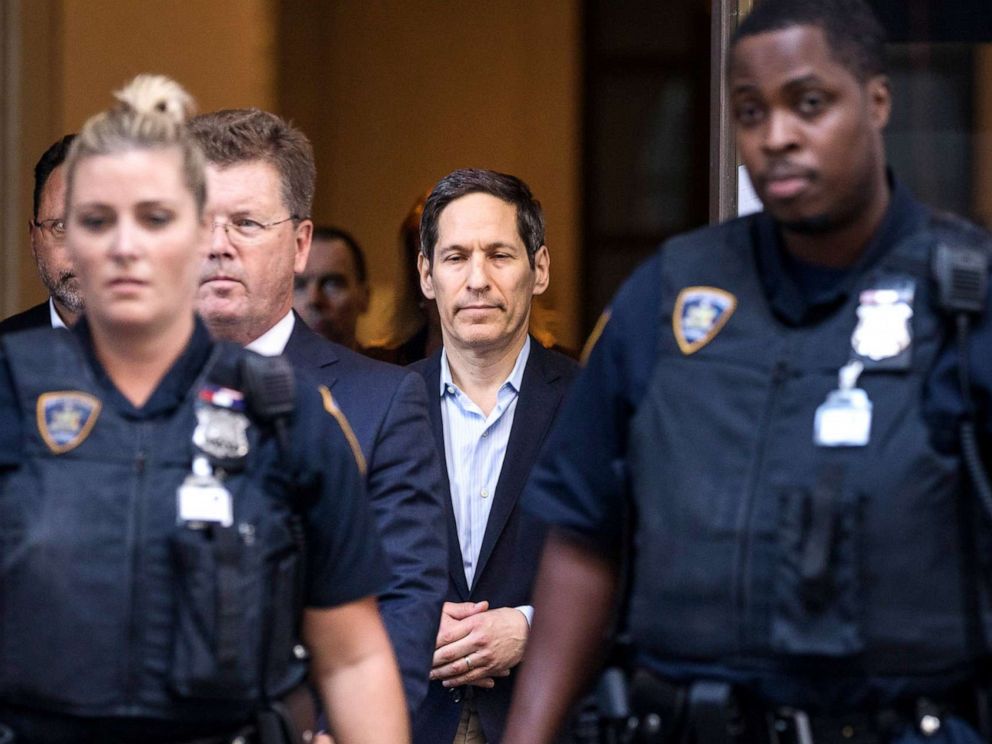