“I went out there and said, ‘Bill, what are you doing?’ He looked at me like he was clueless and said, ‘Jimmy, I’m betting horses.’ I said, ‘They think your game was fixed yesterday.’ He gave me a puzzled look and said, ‘But we won by 18 points,’” Vaccaro said. “I asked him nicely. I said, ‘Bill, you’re a good guy, but go play your horses somewhere else.’”

Frieder, who couldn’t be reached for comment, wasn’t involved in the 1994 scheme to fix four games, a scheme that ultimately cost him his job. Nor was he aware that Vaccaro had notified the Nevada Gaming Control Board the previous day, March 5, about suspicious betting activity in Arizona State’s game against Washington.

The point-shaving scandal was one of several uncovered over the years with the help of Las Vegas bookmakers, who are on the same side as the NCAA and major pro sports leagues when it comes to wanting to protect the integrity of the games.

“If there is a crooked game, it’s the bookmaker that gets hurt,” Westgate sports book director Jay Kornegay said, with the NFL entering its opening weekend of the season Sunday. “If we’re taking bets on something that isn’t a fair and true contest, that’s a problem for us as well as the leagues.”

Vaccaro said Arizona State-Washington, an innocuous Saturday afternoon game that normally would attract about $40,000 in wagers, had generated a betting handle of more than $525,000 at Mirage properties alone. The FBI estimated that $900,000 was wagered on the game overall, with heavy Huskies action driving the Sun Devils from 11-point favorites to 3-point favorites.

“It was obvious something was up,” said Vaccaro, now a South Point oddsmaker. “Don’t think they’re all geniuses. Anybody could’ve spotted that one.”

The sea of Arizona State students betting duffel bags full of money against their own team was hard to miss.

“There were a bunch of kids in Arizona State shirts all over town betting on Washington,” MGM Resorts sports book director Jay Rood said.

Bettors cashed in on the first three games that were fixed by Sun Devils players Stevin “Hedake” Smith and Isaac Burton. But they lost big on Washington. Despite missing its first 14 shots, Arizona State led 25-23 at halftime and pulled away in the second half en route to a 73-55 win and cover.

A made-for-TV movie about the scandal — “Big Shot: Confessions of a Campus Bookie” — depicted Frieder telling his team at halftime that the Pac-10 had been notified by Las Vegas casinos about a possible fix.

“The integrity of our game is No. 1,” he said. “We will not compromise on that.”

“The integrity of our game is No. 1,” he said. “We will not compromise on that.”

Leagues long have played the integrity card to make their case against gambling.

“It’s what they’ve been hiding behind for 1,000 years,” Vaccaro said. “Naturally, we want games to be on the up and up.”

With the U.S. Supreme Court set to hear a case this fall that could pave the way for nationwide legal sports betting, the leagues have started to pivot on the issue.

Also, neither the NFL nor the NHL has requested a betting ban on Raiders’ and Golden Knights’ games in Nevada.

“The only way to wipe it out a little bit is by legalizing gambling across the United States. That would make it easier to track,” White said. “If you’re an illegal bookie, you’re the last guy who wants to make a phone call to report something (to the police). 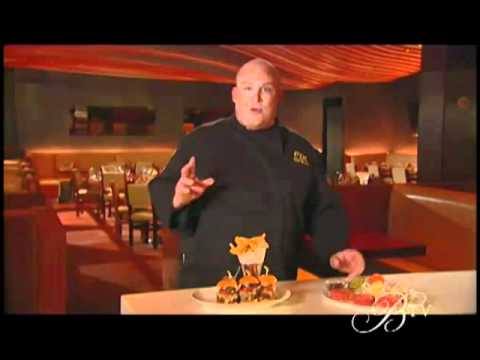 White, vice president of data integrity for Don Best, a sports information website, said he first alerted the NCAA to what turned out to be a football and basketball point-shaving scandal at Toledo from 2004 to 2006.

After some of White’s bigger clients at LVSC, an oddsmaking firm, complained in 2005 that his lines on the Mid-American Conference were terrible, he dedicated a person to study the league to sharpen the odds. But the books kept losing on MAC games.

“I went back the previous year or two and started to analyze every team in the league and pinpointed Toledo. That was the one team where the bettors were never wrong,” White said. “When they bet on them and the line moved with them, Toledo covered easily. When they bet against them, they had no shot to win.

“I reported it to the NCAA. I said, ‘I think there’s point shaving and game fixing going on with Toledo.’ They said, ‘That’s a pretty bold claim. We’ll get back to you.’”

White said the NCAA reported back to him that they had met with the Toledo school president and athletic director and found no evidence of wrongdoing.

“I said, ‘I definitely feel different. I see the betting patterns,’” he said. 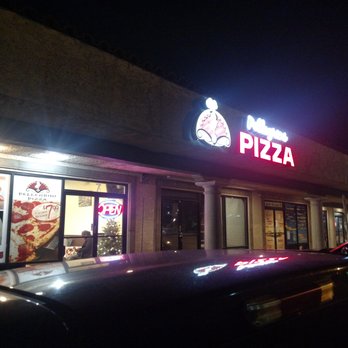 White was at a sports bar in 2007 when he saw the news that Rockets running back Harvey “Scooter” McDougle had been arrested and charged in what the FBI said was a point-shaving scheme.

“I almost fell off my stool,” White said. “The NCAA called me the next day and said, ‘You’re smarter than we are. You’re hired. We want you to monitor all our conferences.’” 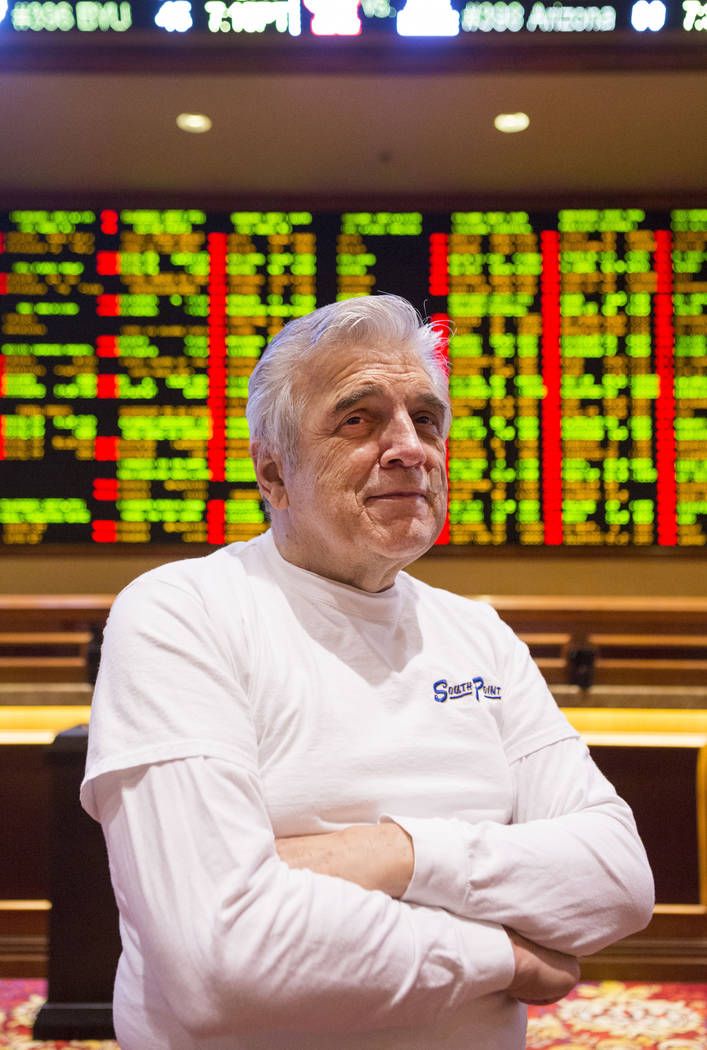 White also monitored games for the NFL and NHL while at LVSC, which was bought by CG Technology, and still provides fraud protection for professional and amateur sports leagues. White said he can’t reveal his current clients.

“I put in reports on each and every game and how much line movement there was,” he said.

Las vegas bookmakers know a fix when they see one
Tagged on: Arizona State    bookmakers    know    they    vegas    White said