Gambling on horse racing may be down in the United States overall, but the interest in major races and marquee events like the Kentucky Derby and Breeders’ Cup are showing strong wagering results. The 144th running of the Kentucky Derby was won by the post-time favorite for the sixth straight year when Justify galloped home a 2½ length winner over a sloppy Churchill Downs surface.

Gamblers rode the favorite to the winner’s circle and the 2018 Kentucky Derby set new records with Churchill Downs reporting an 8% handle increase in both the race and the Kentucky Derby Day program.

More than 157,000 fans were in attendance at Churchill Downs during a record Derby Day rainfall of more than 3 inches. Those fans got drenched while enjoying the 14-race card, but their interest in wagering on the races produced an on-track handle of $23 million; the eighth highest in history and more than the $21.9 million wagered at the track during last year’s Derby day.

Those figures do not include legal online wagering at other horse betting sites and apps such as TVG, NYRA Bets, DRFBets or Bet America. Online wagering is clearly helping to increase the handle and amount wagered on horse races, and further online growth is expected with the passage of legal sports betting.

The Kentucky Derby is the marquee race and attraction that drives the wagering interest, but Kentucky Derby week is a six-day event that produced $311.2 million in all-sources handle, another record that was up 9% from the $285.1 million last year. 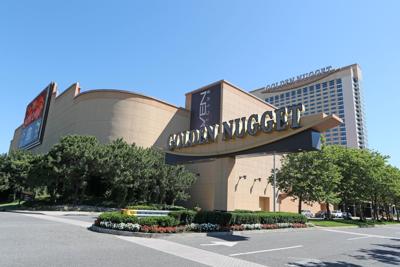 The importance of the Supreme Court decision

There have been modest gains in horse race wagering since 2014, when $10.5 billion was gambled on horse races in the United States. But that number was down from the $15.2 billion that was bet on horse racing in 2003. The big horse racing events continue to captivate fans.

The U.S. horse racing industry has tried various ways to boost interest and gambling revenues, including the addition of the Pegasus World Cup Invitational at Gulfstream Park the end of January.

So while major horse racing events, big jackpot pools and Pick 6 carryovers drive more wagering interest, it’s the expansion of legalized sports betting in the U.S. that may provide the biggest boost to horse racing beginning this summer. The looming Supreme Court decision expected in June will have an immediate impact in New Jersey, where Monmouth Park has partnered with bookmaker William Hill in providing a sports bar and expanded sports book that will take legal sports bets. Should sports gaming be expanded across the country, some of the new jurisdictions will be at racetracks and not just casinos.

Cross-promotion is critical, and the opportunity to market legal sports betting to those gamblers and potential horseplayers is certain to generate more wagering on horse racing. The expectation is that people will come to the racetrack to bet on sports, and those people will be engaged through wagering on sporting events, in-play wagering and the opportunity to also bet on horse racing. The addition of sports wagering with food, drinks, entertainment and events will fuel the overall interest and experience at the racetrack to include more fans attending and wagering on horse racing. 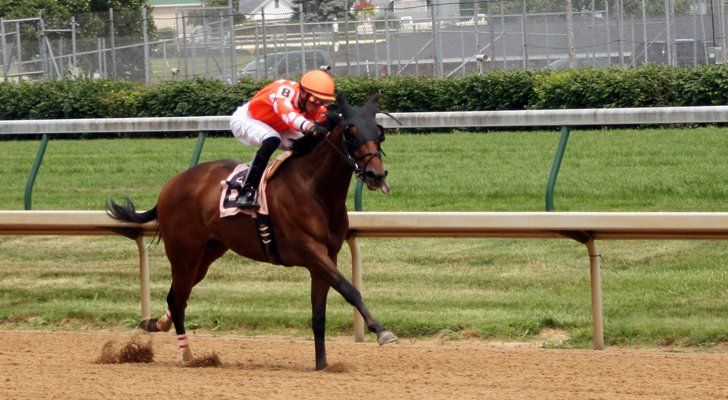 The horse racing industry has seen some growth by partnering with casino gaming across the country, and a bigger movement and wagering interest is expected with the legalization of sports betting. You can bet on it.

Sports Gambling Became Legal Because Of A Horse Track (HBO)


For a generation, Nevada was the only place in the country where people could legally bet on sports. But thanks to a May Supreme Court decision, many fans …
How legalized sports betting would impact the future of horse racing
Tagged on: betting    impact    legalized    sports