Soon after the U.S. Supreme Court lifted the federal ban on sports betting in May, director Luke Korem pitched Showtime a documentary on the expansion of legal sports gambling.

After shooting 400 hours of footage in six months, Korem and Boardwalk Pictures — the company that produces the Netflix series “Last Chance U” — created a four-part, four-hour docuseries called “Action” that premieres 8 p.m. Sunday on Showtime.

Korem did what he described as “speed dating” to meet potential characters from the Las Vegas sports betting industry.

“We wanted to give a 360-degree view of the industry,” he said. “We wanted to find one character who represents each part of the ecosystem.”

“It really encompasses the good, the bad and the ugly of sports betting,” Stewart said. 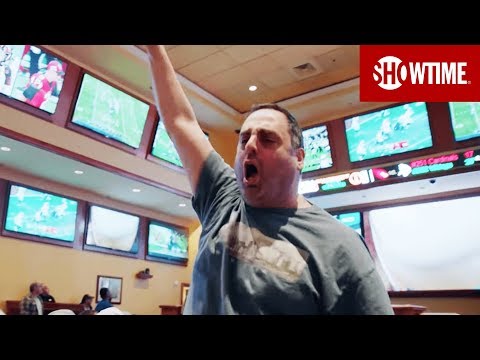 When the series was first announced, it was instantly criticized by many in the industry for featuring Oancea, who peddles his picks for up to $499 based on claims such as those he posted Friday on Twitter that he wins “at rates over 75 percent” and “My whale plays have cashed 23/25 games!!”

“‘Vegas Dave’ is the polarizing character we all knew he was and is,” Krackomberger said. “But when he says he hits 75 percent (in the series), right away they go to respected people like (VSiN’s) Brent Musburger and Gill Alexander and myself to refute it.

Korem said “Action” doesn’t glorify Oancea as it takes an inside look at his life.

“We don’t treat him with kid gloves. We have people call him out,” he said. “I think people will be surprised when they watch the show. There have been a lot of questions raised about ‘Vegas Dave,’ and we dive into many of them on the show.

“But it’s not like he’s the show. He’s one part of the ecosystem. We felt it was necessary to include him, because as legalization spreads, we’re going to have more and more people selling their picks.”

The series also features legendary oddsmaker Jimmy Vaccaro; an illegal bookie; a recreational bettor who wagers daily at the South Point sportsbook; and countless other bettors and bookmakers from Las Vegas to Atlantic City. It explores the psychology of gambling, addiction and other issues as well.

“The ultimate goal of the show is we want to create a conversation about sports gambling because this is going to change the way we watch and consume sports,” Korem said. “In five years, well over half the states will be legalized.” 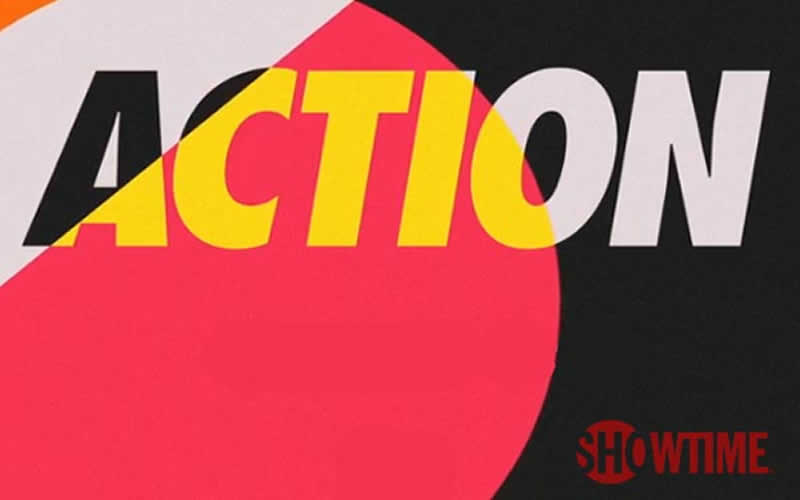 While Korem said he chose Krackomberger because he was widely respected and a great character, he mostly chose Stewart because she is one of the few females in the industry and a colorful character in her own right.

“And she’s very good at what she does,” Korem said. “Her goal is to be an on-camera handicapper. We found that story to be very compelling.”

Stewart, a Review-Journal contributor, was working as a cocktail waitress in 2012 when she hit a $100 three-team money-line underdog parlay for $8,452 that attracted media attention. She has since parlayed that 85-1 long-shot winner into a career as a professional handicapper for WagerTalk.com and CBS Sports HQ, among other outlets.

“The idea is to be able to differentiate yourself, and being a female, I’ve been able to do that,” Stewart said. “I get asked a lot what it’s like being a woman in this space. But I just laugh. It’s normal to me. I’m just one of the bros.” Resourse: https://reviewjournal.com/sports/betting/showtimes-action-to-shine-lights-camera-on-sports-betting-1624850/