MOSCOW (AP) — Russian police have broken up a hacker ring that extorted money from British bookmakers, inflicting millions in losses on their Web sites in a series of attacks that attracted the British government’s attention, officials said Wednesday.

The suspects flooded online betting sites with false requests for information in so-called "denial of service" attacks. They would then send e-mails demanding money for stopping the attacks, said Yevgeny Yakimovich, the chief of the Russian Interior Ministry’s Department K for fighting cyber-crimes.

Yakimovich said the gang had caused over $70 million in damages to British bookmakers. "Their goal was to paralyze a company’s work," he told a news conference.
British police announced the breakup of the extortion ring last week. 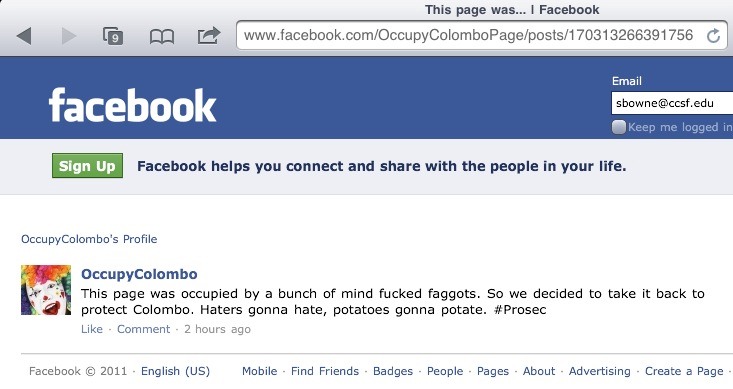 Most victims declined to report the threats to the police, fearing bad publicity, Yakimovich said.

Valery Syzrantsev, the head of the Interior Ministry’s Chief Investigating Department, said the hackers targeted nine betting companies, attacking each of them between three to five times and extorting between $5,000 to $50,000.

"Two companies, which suffered especially big losses, agreed to pay $40,000 each," Syzrantsev said. He refused to say how the payments were made and he declined to name the companies.

Bookmaker companies were the most convenient prey because the attacks could be timed to major sport events, Syzrantsev said.

"This case was so significant for Britain and it inflicted such damage that it reached (the) prime minister’s desk," Yakimovich said.