Jacoby introduced the amendment to ban in-game betting on individual college players. He said he’s heard concerns from colleges and universities that those wagers could unduly influence athletes’ actions.

"You can still bet on whether or not Iowa beats Iowa State, you just can’t bet on individual players, especially during the game," he said.

Betting on individual professional players’ performance during games would be allowed. Jacoby said the theory is that someone making millions of dollars a year is less likely to be swayed, for example, to strike out on purpose compared to an unpaid college athlete.

Kaufmann said he’s confident the Iowa Racing and Gaming Commission could police and prevent attempts to influence the individual performance of college athletes, but he said Democrats wanted to take a stronger position.

"I understand that that’s a legitimate concern and to get bipartisan support and, to be a goodwill negotiator, I accepted it," he said.

Another amendment adopted by the committee would earmark a quarter of a percentage of the proposed 6.75 percent tax on total receipts for gambling addiction services, and a third would require Prairie Meadows Casino to pay 11 percent of its revenue on sports gambling to the horse racing industry as it does with other gambling revenue.

Distribution of casino funds to charities could change

There will almost certainly be more changes to the bill.

Kaufmann said he continues to have conversations with Democrats and Republicans about additional concerns. Among the issues he’s looking to discuss: Changing the distribution of dollars to Iowa counties with casinos and those without.

Casinos are required to give a percentage of their dollars to charities and community foundations. The way the current system works, Kaufmann said, counties that have casinos receive a greater share of the funds than those that do not. 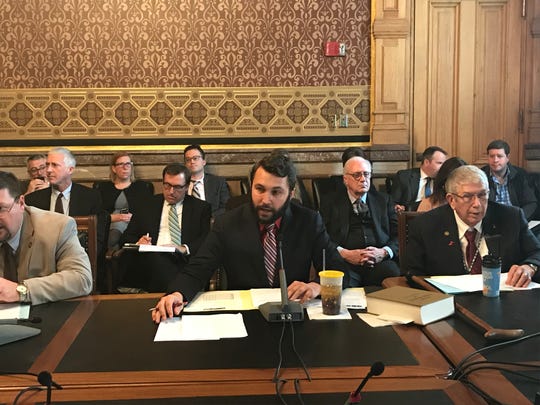 "Casino counties have long benefited, and rightly so, from scholarships for kids, fire stations, EMS. It’s a big deal," he said. "Non-casino counties whose people go (to casinos) and spend our money there are receiving way less dollars. I just want to have a conversation to see what’s a fair percentage."

In the Senate, where Republicans have a larger 32-18 margin over Democrats, the bill has yet to go through the committee that will be in charge of setting tax rates and revenue distribution. 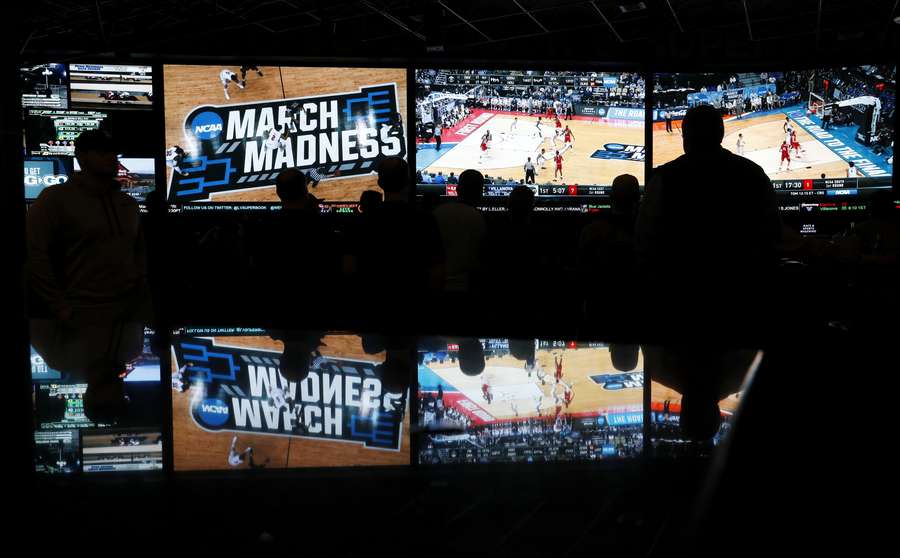 Sen. Roby Smith, R-Davenport, who is overseeing the Senate version, said he isn’t sure how many Republicans will support sports betting.

"I haven’t done a vote count or anything like that," Smith said. "I would love to have bipartisan support. I’m willing to work with anybody on it and we’ll take a look at the amendments, whether Republican or Democrat."