In any sort of money-making venture, whether it be business or sports betting, it’s often said that getting in early is the key. This next story is certainly an example of that.

In 2003, Nick Newlife witnessed Roger Federer win his first Wimbledon title and decided that he had witnessed an incredible talent. He believed in Federer enough to bet £1520 on the rising talent winning 6 further Wimbledon titles and was given odds of 66-1 on it.

If you’re a tennis fan, you probably already know that the bet paid off, and that Federer is one of the most incredible tennis players to ever live. However, this story has a bittersweet ending.

While that may be the sort of event that would fit nicely into the Alanis Morissette song “Ironic,” the story ultimately has a happier ending in which Newlife left the winning bet slip to the anti-poverty charity Oxfam. 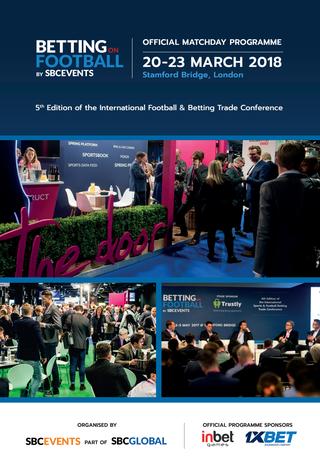 Sometimes it really does pay to be bold, and perhaps fortune really does favor the brave. Either way, Nick Newlife must have been a decent bloke as well as a brave one!

Sadly, since Mr. Newlife died before his bet came good, nobody ever got to interview him and ask him exactly what it was that prompted him to make such a bet. Since he was also a bachelor, there are no close family members to give us a clue, either.

This one will have to remain a mystery.