A bunch of sports bookies pulling in $25 million a year for the Gambino crime family were arrested this weekend in a series of raids that exposed a new wrinkle in the shady world of illegal betting, authorities said.

“Traditionally, organized-crime families tend to stick with Italians [running their books]. This was a wrinkle they hadn’t seen before,” said Jerry Schmetterer, a spokesman for Brooklyn DA Charles Hynes. 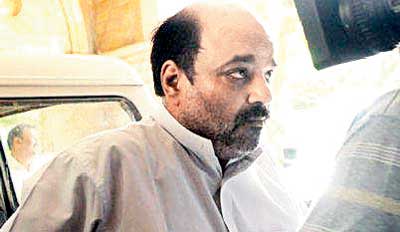 Wing Yeun Pang and Jian T. Li were nabbed in their Flushing homes with more high-tech bookkeeping equipment than is usually uncovered during the raids, cops said.

Laptop computers and disks were found containing organized spreadsheets detailing bets and debts. Along with the computers was a paper shredder. 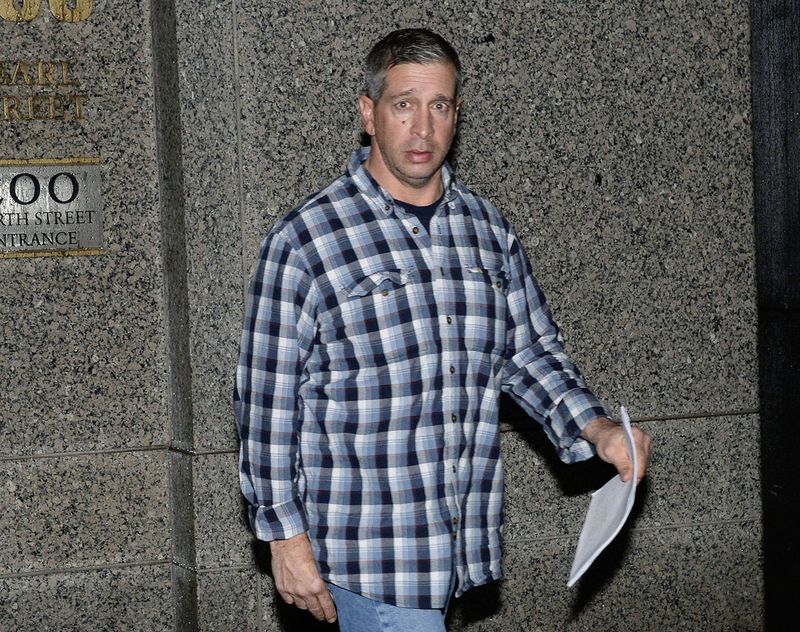 Authorities said the two bookie suspects would write down their clients’ bets on scrap paper, punch the numbers into the computer and then destroy the handwritten evidence through the shredder.

The raids – conducted by members of the NYPD Vice Enforcement Squad and detectives from Hynes’ office – netted another seven alleged bookies in Bensonhurst, Bay Ridge and Sheepshead Bay in Brooklyn.

The bookies’ ledgers showed more than $500,000 in bets were taken in for last night’s Super Bowl alone.

Hynes called the bookmakers “the cash cow of organized crime.”

All nine men have been charged with promoting gambling and possession of gambling records, and could face up to four years in prison if convicted.