Major League Baseball and the Switzerland-headquartered Sportradar on Wednesday announced a “wide-ranging, multi-year partnership” designating Sportradar as the official global data provider for MLB. This adds baseball to Sportradar’s portfolio of sports betting deals that now includes all four major U.S. sports, among them a similar agreement with the National Basketball Association announced in Nov. 2018. 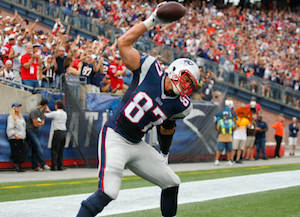 There are two facets of the MLB-Sportradar deal, the first regarding distribution of league data to media entities, the other for distribution to regulated U.S. sportsbooks. The deal gives Sportradar international rights to both, while in the U.S., Sportradar will get only exclusivity on distribution to the media. Per the release:

The release did not disclose certain deal terms, such as the actual length of the agreement and the cost to Sportradar. Given the non-exclusive nature of the sports betting data element of this agreement, a similar deal likely will follow for sports betting data with a Sportradar competitor, perhaps Genius Sports, which was the second of the NBA’s two partners in the aforementioned non-exclusive NBA deal. MLB and Genius previously hooked up for integrity monitoring services, which Sportradar will now provide the league.

The meaning of data, and what Sportradar provides

Industry sources have told Sports Handle that about 75% of Nevada sportsbooks already use Sportradar to acquire data relating to MLB (and other pro sports games). So, Sportradar is a familiar name and supplier in the U.S.

Sportradar collects the data from games in real time in stadiums — for example, when the ball is put in play. “Data journalists” perform this collection (and there are job openings in the U.S.).

Sportradar also contextualizes this data, providing sportsbooks with live in-play odds and related products reflecting on-field events, so sportsbooks may offer these in-game and prop markets to their clients (i.e., bettors). Having data alone, reflecting strikes, runs, outs, walks, balks, whatever, would not allow sportsbooks to post updated markets on props or accurate lines on who will win the game, which change constantly based on what’s just happened. In other words, having game data alone is utterly useless. 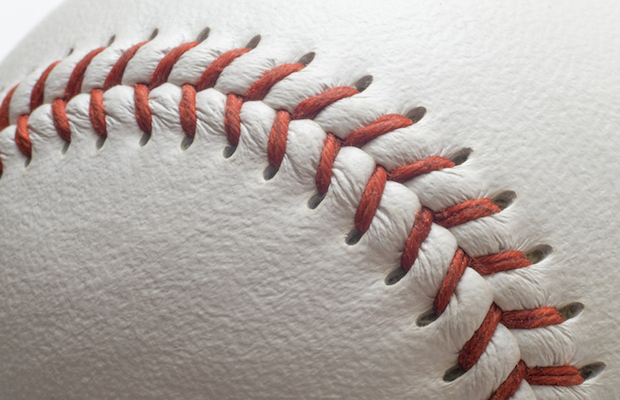 Probably many of the same sportsbook operators that use Sportradar in Nevada will continue their relationships as new states legalize sports betting, such as New Jersey, as the big operators expand their U.S. reach.

Other legal sportsbooks may rely on “unofficial” sources for information on MLB games — other suppliers that do not (yet) have the “official” imprimatur.

Some sportsbooks may have no need or clientele at all for “official” data or in-play markets. In Mississippi, how much appetite is there for in-play baseball offerings to justify the cost of buying a package from Sportradar for baseball? Which brings us to the next point.

The battle over and mandates to purchase “official” league data

The federal sports betting bill by retired U.S. Senator Orrin Hatch and Sen. Chuck Schumer, filed in Dec. 2018, would require state-licensed legal sportsbooks to purchase “official” data from leagues or their third-party suppliers, which for MLB now includes Sportradar. That mandate would apply to any sportsbook offering in-play markets, or basically for grading of any wager that a bettor didn’t place before the game began. 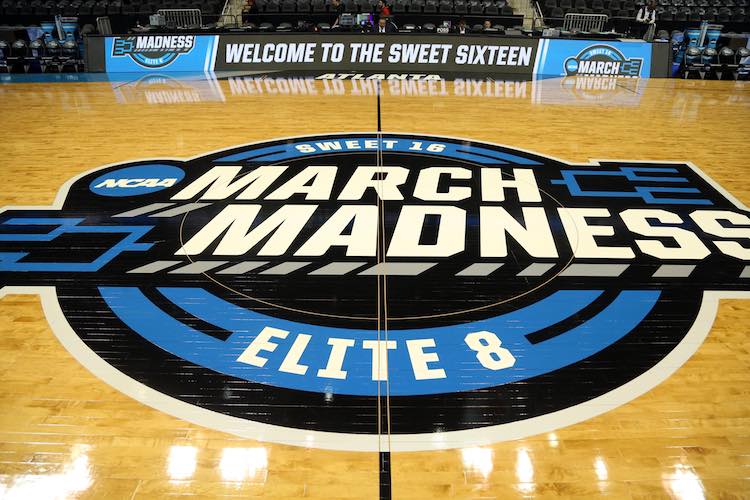 The latency period on the stream of information from the likes of Sportradar and other groups is so small now, a matter of a single-digit seconds, that the possibility for someone to bet on an event that already occurred is miniscule. Sportsbooks also have low betting limits on in-play markets, in the low hundreds.

But some states, such as New York and recently Indiana, are including these mandates in their legislation. The Indiana bill may become the first to pass with such a mandate, having just advanced out of the state senate.

Critics, including yours truly and lawmakers in West Virginia, for example, believe the free market should decide which data legal sportsbooks may or must purchase, if they want it at all. Sportsbooks and the league are already striking deals left and right, on their own, free of government intervention on commercial agreements.

Sportsbooks fear that if MLB succeeds in securing these legal mandates, they could get price gouged, or it could create a data “monopoly.” That’s a potential antitrust issue, but as discussed above, the NBA and MLB are creating non-exclusive deals as a guard against accusations of monopoly. We shall see.

Selling this data is a huge part of MLB and other pro sports leagues’ strategy for monetizing legal sports betting, which, as you probably know, they long opposed and said posed an existential threat to their games until the federal sports betting ban on sports wagering outside Nevada fell in May 2018.

MLB is also selling fear, having previously suggested that sportsbooks may be obtaining their data from “some guy in a garage.”

Most recently — yesterday — ESPN’s David Purdum reported that MLB requested of state regulators in Nevada, Mississippi, Pennsylvania, and elsewhere that their licensed sportsbooks stop offering betting on Spring Training games, for “integrity reasons.” This is their position:

Yet, between nobody and very, very few people actually bet on spring training baseball.

“It’s grocery dollars on these games because it is very minimal,” said Jay Kornegay of the SuperBook, per the Associated Press. “If there was any suspicious activity on these games, it would stick out like snow in Vegas.”

This is the MLB trying to establish and seize control over legal sports betting. Pennsylvania and New Jersey regulators are considering the request.

– Some industry observers believe the loathsome “integrity fee” — an off-the-top cut of all wagers that sportsbooks would have to pay to sports leagues for wagers on league games — is just a deadcatting strategy intended to make a data mandate look more palatable and reasonable. No state has yet played ball on the fee, which the NBA and MLB now call a “royalty” or compensation. NBA executive Dan Spillane most recently requested a fee of 0.25% of betting handle at a Connecticut sports betting hearing on Tuesday.

– Industry folks have told Sports Handle anonymously that many offshore sportsbooks in gray or black markets, which MLB, NBA, and U.S. regulated markets are seeking to help eliminate, obtain data from Sportradar. In response to an inquiry about about that, a spokesperson from Sportradar provided an emphatic denial:

Sportradar categorically denies the unsubstantiated suggestion that it supplies data to offshore sports books in the gray or black markets. We have the most rigorous compliance checks in the industry in this area, a fact that has enabled us to establish trusted partnerships with the major US sports leagues ensuring that their content is delivered securely to licensed and regulated operators around the world.

This categorical denial may be on technical grounds; Sportradar also has the brand Betradar which, according to its website, “is the market leading supplier of sports and betting-related data services. Discover our entire product portfolio to find out, why more than 600 bookmakers including 40 state lotteries in over 80 countries rely on our data depth and quality.”

Consider this reporting from the New York Times, dated July 2, 2018: