"We're just trying to create a legal structure around that to legalize it, regulate it, make it safe and accessible to people," Chamberlain said, "so they can invest in their opinions and have some fun." 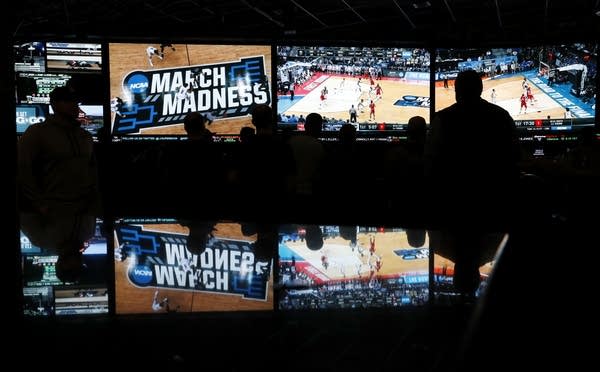 There are no official estimates on the amount of potential sports gambling activity that would occur under the proposal, but Chamberlain speculated that wagering could top $2 billion a year. His bill would set a 6.75 percent tax on net revenue from sports wagering. 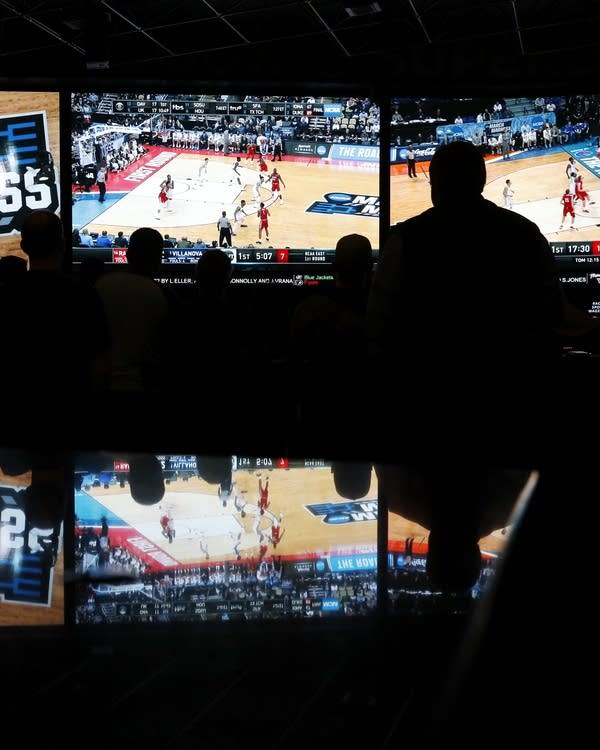 "We're not in this to raise a whole lot of revenue. We want people to take part in a business, a profession and have some fun while they're doing it," said Chamberlain.

A U.S. Supreme Court decision last year ended a prohibition on sports betting and opened the door for states to craft their own regulations.

"Prohibition is not always the answer, and we do have a problem with the black market here, if you will. But to liberally open the floodgates for online or on your phone gambling right now, there's just too much question," said Franzen. "I don't believe the bill goes far enough to restrict or minimize those negative externalities."