Sports betting will begin in West Virginia on Saturday when the Hollywood Casino at Charles Town Races launches its eagerly anticipated sportsbook. The Mountain State joins Delaware, New Jersey, Mississippi and of course Nevada in running legal, regulated sports betting as the burgeoning industry continues to gather pace across the US. Four more casinos will launch physical sports betting hubs in the coming weeks and an online offering is just around the corner. But for now the Hollywood Casino – owned by Penn National Gaming – has stolen a march on its local rivals and managed to launch just in time for the start of the new football season.

The casino’s vice president of racing and sports operations, Erich Zimny, said: “It’s a very good sportsbook environment and something very similar to what you see in Las Vegas or a pre-existing one that people might be used to.” He is hoping to attract bettors from a wide geographical radius as it currently enjoys a regional exclusive. Danielle Boyd, managing legal counsel for the West Virginia Lottery Commission, said it has conducted a number of test runs to ensure sure Saturday’s launch goes smoothly. “We wanted to make sure all the revenue numbers reconciled and that the math added up,” she said. “It has officially added up. We will be able to verify all revenue that comes through the sportsbook on Saturday and any other day is as it should be.”

Launching a sports betting operation is a complex process, but Boyd is confident that Hollywood Casino’s offering will go off without a hitch. “The commissioners took up the minimum internal control standards, which are essentially just additional details on how we do accounting and how the different specifications for any IT systems that are deployed,” said Boyd. “All of those requirements have been met.” College football Hall of Famer and commentator Joe Theisman will be on hand to christen the sportsbook with the opening bet.

The race is now on among the likes of The Greenbrier and Mardi Gras to join Hollywood Casino on the market, and West Virginians can look forward to exciting times ahead. It is also music to the ears of British bookmaking giant William Hill, which has tied up retail and online sports betting agreements with a dozen casinos in West Virginia and Mississippi. It already runs sportsbooks in New Jersey, Delaware and Nevada, and it is in discussions with operators in another 14 states as it bids to capture a dominant position in this lucrative market. Local operators have no experience of running regulated sports betting, so they need to team up with industry veterans, and William Hill has been in the business since 1934.

Rhode Island should be the next state to usher in a new era of sports betting, and William Hill has teamed up with leading software provider IGT to capitalize. This William Hill-IGT joint venture has been chosen as the end-to-end sports betting service provider for the state’s licensed video lottery and table game establishments, Twin River Casino and Tiverton Casino. William Hill already has a deal in place with the Delaware lottery to serve as the risk manager for the state’s sportsbooks, and it will now use its expertise, risk management and trading data to support the operation of sports betting in Rhode Island. 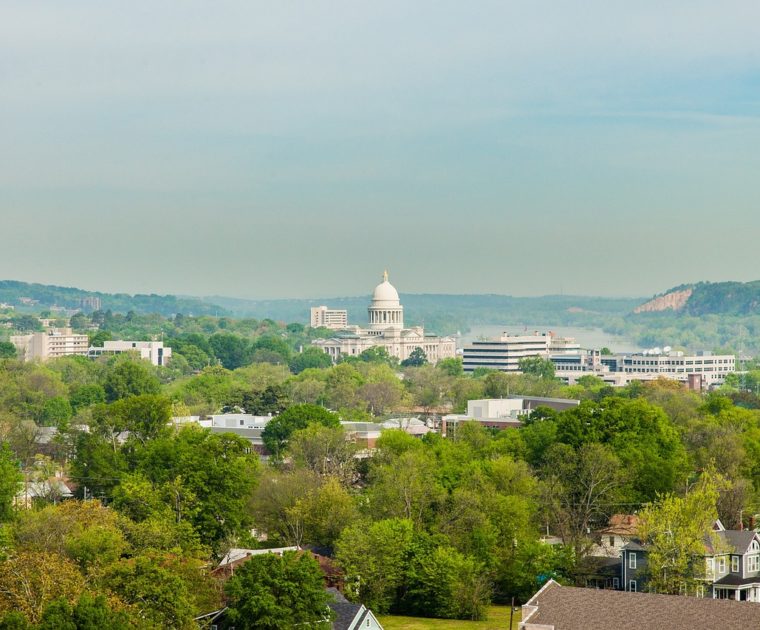 “It’s an exciting time for the Rhode Island Lottery,” said Rhode Island Lottery director Gerald Aubin. “With the introduction of legalized sports betting, we will leverage world-class resources and technology from IGT and William Hill to provide the best-possible sports betting experience for the patrons who visit our casinos.” IGT added that its tie-in with William Hill leaves it “uniquely positioned” to provide the Rhode Island Lottery with a comprehensive, market-ready solution to maximize sports betting revenues and returns to good causes for the state of Rhode Island. William Hill is understandably delighted with the inroads it has made into the US, leaving it well placed to usurp rivals like GVC, Bet365 and Paddy Power Betfair. “It has been an excellent start for us since PASPA [the federal ban on sports betting in 49 states] was overturned,” said chief executive Philip Bowcock, referencing the Supreme Court’s May 2018 decision. “We have built on our existing business in Nevada, which is number one and growing, and in Delaware, where we are risk manager for the entire state. 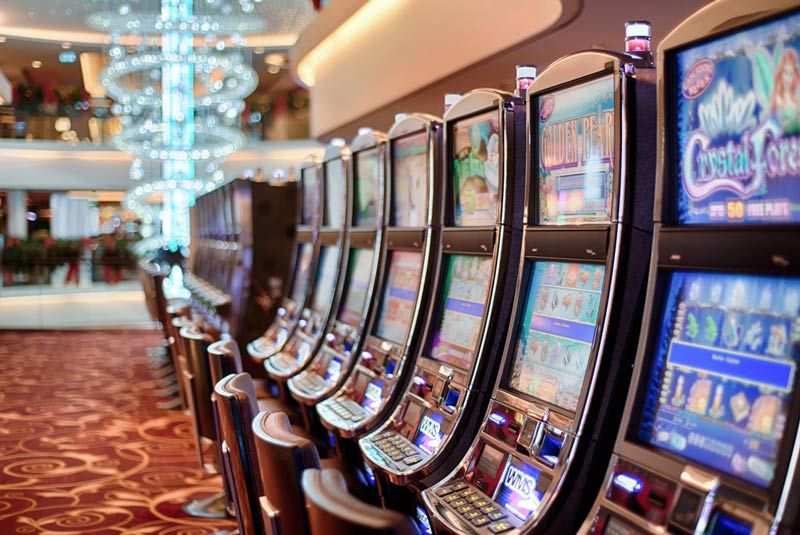 We are now the early market leader in New Jersey and we expect to be market leader in Mississippi with 11 casino agreements. The team continues to engage in discussions that cover a further 14 states and they are doing a tremendous job.” Joe Asher, chief executive at William Hill’s US division, added: “IGT is a world-class gaming technology company and we could not be more happy to partner with them to provide a world-class sports betting solution for the state of Rhode Island.”

However, one outlet that seems less than thrilled about the advent of legal sports betting is broadcaster CBS, which has instructed its presenters not to mention wagering lines during games. “We’re not going to be doing it in our NFL coverage right now,” said president Sean McManus. “The ruling has only affected a small handful of states, so we don’t think it affects the audience greatly, so right now we’re not going to be talking about point spreads with our NFL coverage.”

That means Tony Romo, Jim Nantz and co will not be bringing in the lines to emphasize their points. It stands in stark contrast to other markets: in the UK, for instance, when Jeff Stelling previews the games on Sky Sports he lists the Sky Bet odds, price boosts flash up and the pundits try to predict the scores. NBC and Fox are yet to address whether or not sports betting will play a part in their coverage. Sports Interactive and other outlets called the CBS policy “short-sighted given the amount of people who bet on NFL games”, and speculated it could be a policy designed to “keep the NFL happy since Roger Goodell won’t embrace sports betting until he gets his cut of the pie”.

Kristian heads up the content and SEO team at Digital Fuel having worked in digital marketing for ten years. He’s as passionate about creative content as he is about Brighton & Hove Albion FC and when he’s not following football he’s writing about Brighton’s bustling pub scene

State of the union: us sports betting update – west virginia gets in on the action – digital fuel marketing
Tagged on: betting    sports    state    union    update