Until recently, internet-based companies have focused almost entirely on demand fulfillment. Even though the early days of the internet advertising, first ushered in by Wired with what we call today the banner, were focused on brand advertising, very quickly thereafter people started caring about the clicks on those ads, and began tracking them through to purchase. And with that, the internet threw out brand advertising and instead focused on direct advertising — in particular targeted advertising, the kind that can track clicks, landing pages, conversions, and of course you, the consumer. Google, the first internet startup to create an advertising business at scale, was built on direct advertising: you type in your desire (a desire that already exists) and Google — and its advertisers — help you fulfill that desire. Type “what do I want?” into Google and well, it’s useless. 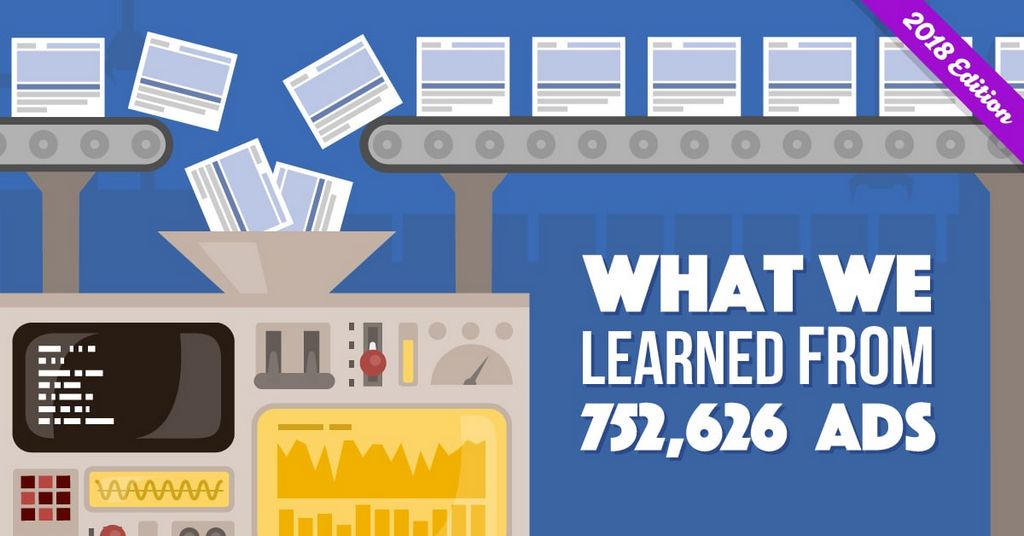 This difference is not academic. Let’s apply common sense for a moment. The biggest brands spend the most money. Thus, the biggest brands and their large budgets make up the lion’s share of the advertising market. Ad economists such as Byron Sharp and Andrew Ehrenberg have repeatedly pointed out that for the biggest brands, everyone is a potential customer. Coke doesn’t need to target. Crest doesn’t need to target. The brands that spend the most money don’t need to target down to the last bit of data. For them, most of the internet’s supposed appeal — improved data and targeting — is often useless. The only thing that could appeal to the internet is its lower price, but when you’re trying to reach everyone, TV is still cheaper. Oh, and the creative space — the thirty second spot — crushes a 1.7 second blip on Facebook.

The money that has come to the internet is the direct money. We took it from print — magazines and newspapers — and a little bit of radio. We never made a dent in television. Because television spending is a totally different type of spending. It is the equivalent of capturing the car market, and thinking you’ve captured the automotive market, as if trucks don’t exist. Surely those truck buyers will buy cars soon enough. 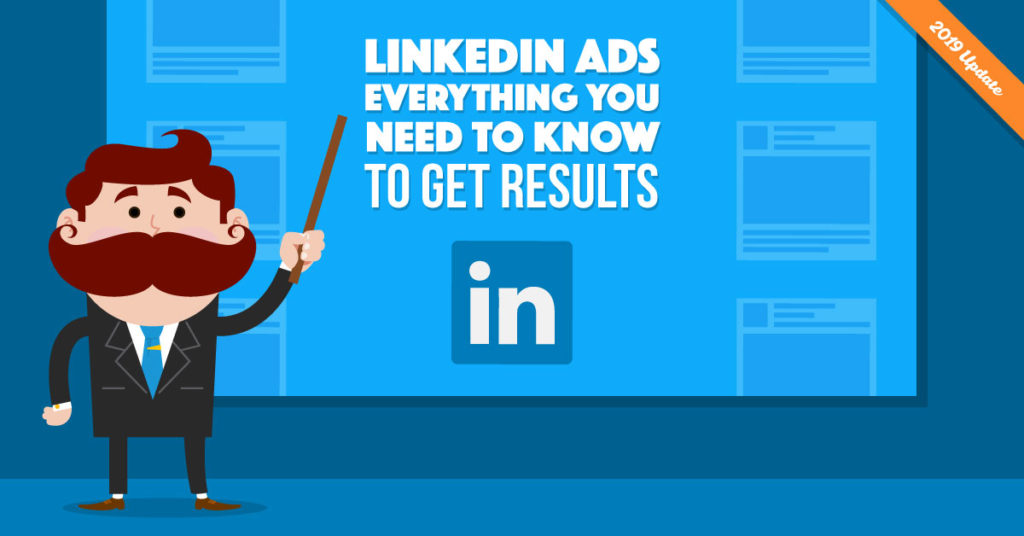 Analyzing a database covering 30 years and over 700 ad campaigns, ad researchers Peter Field and Les Binet point out that the mix between brand spending and direct spending has remained unchanged over time, even as the internet has cannibalized print: