Mike Colbert, Cantor Gaming’s 30-year-old sports book director, has been around gambling all of his adult life. He’s taken bets at Caesars Palace on the Strip and at a dilapidated joint called the Plaza. "Prior to coming here, I would get sick to my stomach when bets came in," he says. "You’re booking on your heels the entire time. That was before I had the computer. I know how Midas was created, and I trust the numbers it generates." 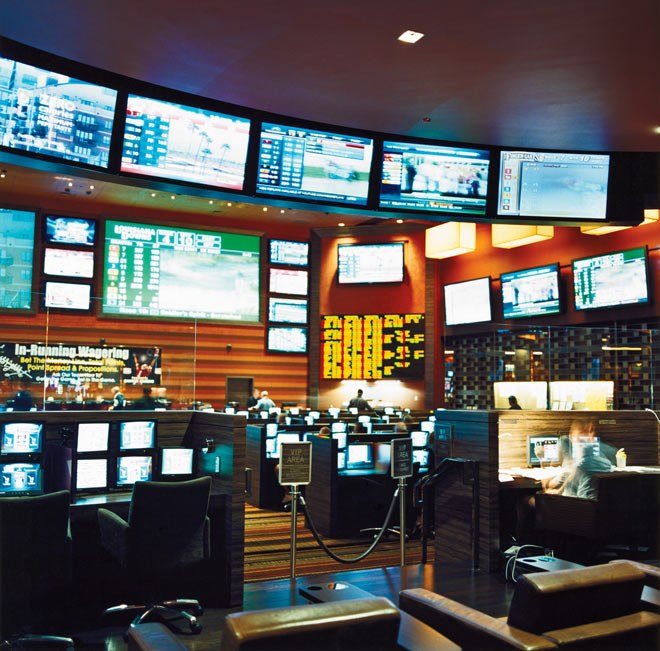 Still, just because Cantor Gaming is reasonably confident in the forecasts it gets from Midas doesn’t mean it’s not exposed to potential losses. If betting is too lopsided—say, if everyone in the M bets that a field goal attempt will be successful and no one bets against it—then Cantor doesn’t take in enough losing bets to pay the winners. Like all bookies, Colbert adjusts odds and point spreads in an effort to balance the wagers he takes, making sure there’s plenty of money riding on both potential outcomes of a game. But sometimes, when the circumstances are right and an edge seems to be there, Cantor Gaming isn’t above taking a speculative position the same way that firms on Wall Street do. Such was the case with the 2010 Super Bowl. Before the playoffs were even over, Midas determined that the Indianapolis Colts were at minus 2 to win it all, meaning they were a two-point favorite over the opposition. But Colbert guessed that the other sports books in town would make the Colts a four-point favorite or better. If he posted the line that Midas told him to post, it was certain to bring in a lot of bets on the favored Colts. But Cantor would have no advantage. So when Colbert opened his line, he had Indianapolis at minus 3, knowing that this point spread would still draw wagers from savvy bettors while giving him one point of leeway over the outcome that Midas actually predicted. (A single point might not seem like much, but from a statistician’s point of view, it’s a fairly healthy cushion.)

Serious professional sports bettors went nuts for the M Resort’s line on the Super Bowl. Bill Krackomberger, a big-boned guy in a peak-billed Kangol who sits front and center in the M sports book on almost every game day, wagered $25,000 on the Colts as soon as the number was posted. When the point spreads from rival casinos appeared, they were even more extreme than Colbert anticipated—they had the Colts at minus 5.5 and minus 6. Colbert moved the Cantor line to 4 and eventually to 4.5. Again, not because he thought it was the right number but because he could still attract all the Colts action he wanted while giving himself a statistical cushion. Later Krackomberger cursed himself for not betting more at minus 3. 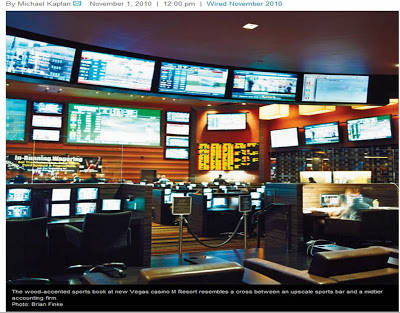 Is Rock Rock The Stock A Scam Review – Exclusive Bonuses Inside!