Every weekend during soccer season in Britain, security personnel find them in stadiums, tapping furiously at their phones or talking nonstop into a mic — mysterious customers often wearing hoodies to conceal earpieces and their identity. While focused with unwavering intensity on the action of the game, they show none of the engagement and excitement of the ordinary fans around them. 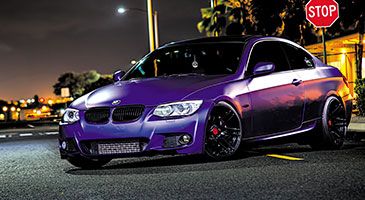 The unofficial data scouts — or data thieves, depending on who is describing them — are quickly ejected once they are discovered.

The fleeting data they are collecting — the minutia of what is happening in the game — is the lifeblood of sports betting, perhaps the most crucial and valuable element of the entire industry. If gambling operators are to monetize sports betting fully, they have to offer wagers on far more than the outcomes of games. Data on the second-by-second action — exactly when a goal is scored, where it landed in the net, who had the assist — creates manifold betting opportunities.

In Britain, this so-called in-play betting market is robust. In the United States, it may be the greatest hope for betting operators after the Supreme Court struck down a federal ban on sports betting and as states scramble to accept wagers. That means accurate and reliable data must get to betting operators like casinos, websites and phone apps fast, usually in a second or two — well ahead of the roughly five-to-10-second delay baked into television broadcasts.