An application has been made to change 197 New Cross Road (previously Barclays Bank) from a bank to a Coral betting Office. 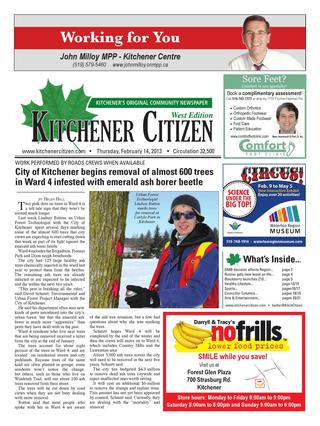 Objections to this application are based on the following:

1) The application states: (5.06) "The proposal will not result in an over-concentration of similar uses. The centre currently includes only two other betting offices, the nearest of which is located approximately 90 metres to the north of the subject property. The linear nature of the centre, with the curve in New Cross Road, means both other betting offices are in reality some distance from this property. " 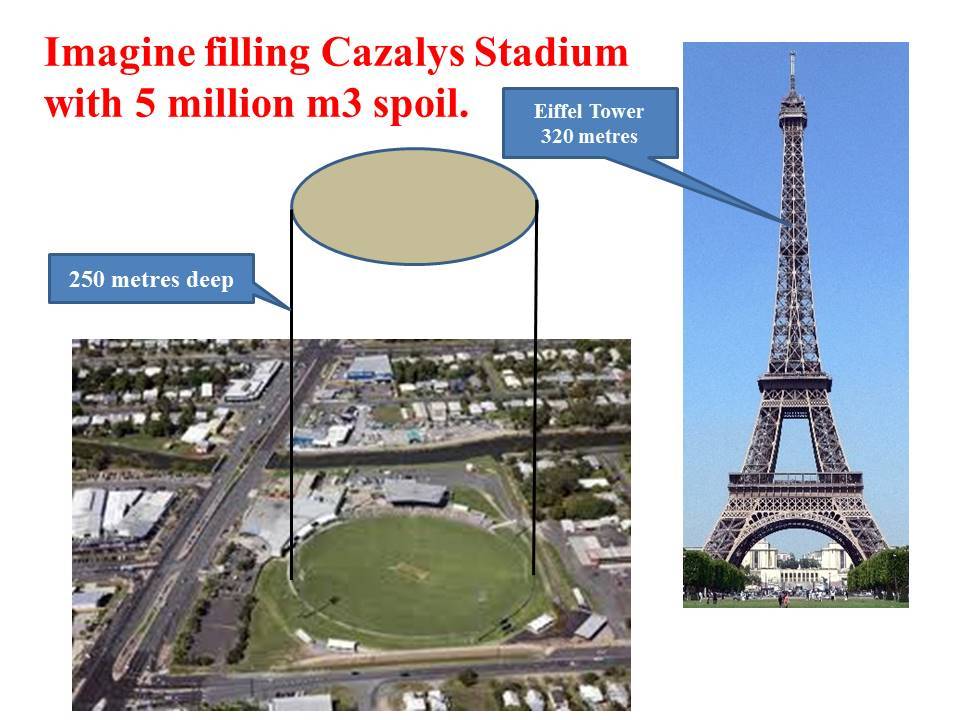 The curve of the road does not in fact make any difference to the actual distance of the other two local betting shops, which would be less than 90 metres away from this proposed one, creating what could reasonably be described as a cluster of such shops in this small area and therefore negating the need for a third shop in such close proximity.

2) Although the application makes no mention of it, there is grave concern that there are both primary and secondary schools as well as several (at least 4) residential hostels for vulnerable adults on roads in the immediate area, that are sufficiently close to be likely to be adversely affected by the proposed betting office, particularly as it will occupy a large and dominant site in a locally well known building. It is worth noting that the size of the site makes it likely that the betting shop will contain gaming machines of the sort that are known to be potentially particularly problematic for these vulnerable groups. 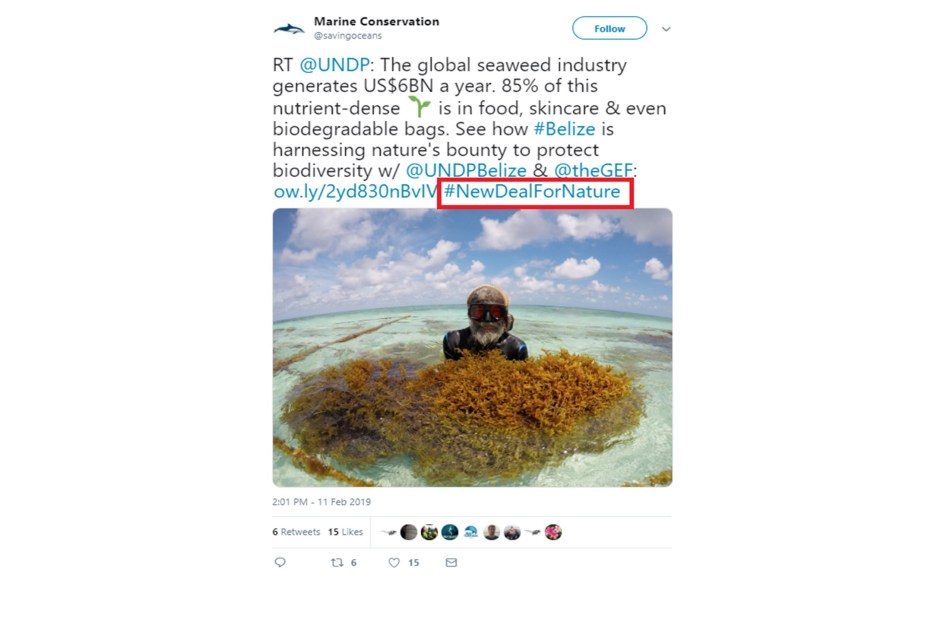 3) The application suggests that there will be no "loss of amenity…for the surrounding occupiers" However, this fails to take into consideration the loss of amenity for the area, particularly as 197 New Cross Road holds a gateway position to the New Cross High Street. The proposed betting shop will lie within Lewisham’s Cumulative Impact Zone and a Controlled Drinking Zone. Residents are concerned about the increase of street alcohol consumption, drug-taking and general anti-social behaviour that are commonly found around betting shops of this nature, including the nearby betting shops in the immediate area.