Where and how can I bet now?

Since the Supreme Court struck down a federal ban on sports betting in May, many states have begun work on legislation that will open legal sports wagering to the American public outside of Nevada for the first time in more than two decades. So how can one legally place a bet?

Generally speaking, there are three manners of wagering; at a physical location, over the phone, and mobile/online betting. The exact conditions for legalized sports betting vary from state to state though you must be 21 years old to place a bet in most states and you can only wager on your own behalf, not for someone else as a proxy. Winning tickets that are lost or expired will not be compensated.

More recently, DraftKings’ mobile sportsbook app soft-launched in New Jersey on August 1st and went fully live a few days later; making history with the first legal online bet in the US outside of Nevada. MGM Resorts launched its own playMGM mobile app not long after, on August 22nd. Unlike DraftKings, MGM betting can only be accessed via their mobile app. Philadelphia-based SugarHouse Sportsbook followed on August 23rd with an online sports betting site in New Jersey, piggy-backed off Golden Nugget‘s online gambling license to reach into the Garden State.

Meanwhile, another fantasy sports operator, FanDuel, added sports betting to its existing fantasy sports offerings. It now runs a sportsbook at Meadowlands Racetrack, a close neighbor to MetLife Stadium, home to the New York Giants and New York Jets. The stadium itself is no longer a stranger to sports betting, as fans watching the first NFL exhibition game of the season between the Cleveland Browns and the New York Giants were treated with the opportunity to be one of the first people to place a legal wager from the comfort of their seats inside the stadium — on their phones, according to ESPN. (The Browns defeated the Giants 20–10, by the way).

Other states where you can expect to legally place a bet include Mississippi (launched August 1st), West Virginia (launching September 1st), and soon, Pennsylvania and Rhode Island.

Financial news has been positive with recent figures from New Jersey sportsbooks showing that they handled roughly $16.4 million in sports bets during the first two weeks of sports gaming. The operators took in about $3.5 million in revenue, including future bets that are currently counted as a win but will be reduced when the wagers pay off. Major League Baseball was the most popular sport for bettors, at just over $10 million, soccer came in second with $2.2 million, and future betting on the NFL amounted to nearly $300,000.

Even as some states are resisting the idea of online gambling (Mississippi, for instance, only allows betting online or on mobile devices while on casino properties), researchers believe the strength of the sportsbook market is well positioned for growth. Most locations where sports gambling is legal are also allowed to operate online and mobile apps.

Where will I be able to place bets in the future?

What is important to remember is that the Supreme Court decision only allows states to control gambling within their own borders. It does not allow for interstate online gambling or sanction placing online bets with foreign sportsbooks. So don’t rush to search your App Store or Google Play Store for gambling apps; you cannot place a sports bet online if you are located in a state where legislation has not been finalized.

There have been rumors that OTB type betting halls will open and existing vacant OTB locations will reopen as sports betting sites. Additionally, convenience stores, or any location where you can purchase lottery tickets, have been discussed as a possible expansion option. The most creative and exciting possibility is from the comfort of your own home. Professional sports leagues and sportsbooks have been discussing the possibility of integrating betting with live sporting events. Imagine watching the game or match of your choice and being able to place a bet during a game on the same screen. I know I’m looking forward to that. 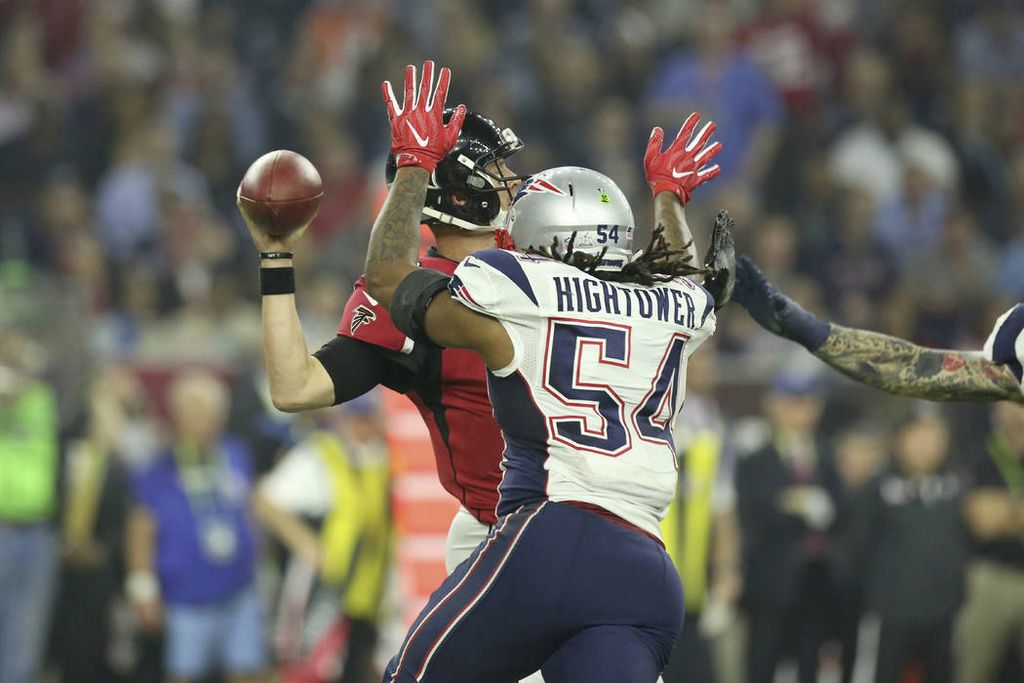 With that in mind, technology will certainly play a much bigger role in the US sports betting market. The American Gaming Association (AGA) feels strongly about a legal and regulated marketplace that can generate jobs and tax revenue. Any business that enters the new marketplace must be committed to protecting consumers and the integrity of major sports across the US.

Where can i place a wager on sports today and in the future?
Tagged on: place    sports    today    wager