Betfred is a remarkable bookmaker from more than one perspective. First of all, it’s the largest owner-operated bookmaker in the world. Unlike all other giants that are run by a management team like a CEO, CFO, and all other important roles, Betfred still has its original owner from when it was launched. The name comes from its owner, Fred Done, who is a very respected person in the betting industry of the United Kingdom and not only.

In terms of reputation and licensing, Betfred is an example on how things should be done, the brand being respected all over the world and having a very strong position both financially and from a fair-play point of view.

In the online environment, Betfred is licensed by the Government of Gibraltar and it is also registered in the Independent Betting Adjudication Service, a third party that has the power to adjudicate in the case of a dispute. The odds you can find at Betfred are quite strong but a bit lower than what the competition offers, however, what they lack in odds, they recover substantially in promotions and bonuses offered to players. The main markets on which bonuses are focused at Betfred seem to be football and horse racing but there are nice deals for other sports as well. And they also offer special bonuses for those players that place their bets from a mobile device. All in all, it is safe to say that Betfred is one of Britain’s top betting companies.

Betway is one of those bookmakers that hasn’t always been at the top but struggled to reach that position and eventually succeeded to do so. Launched in 2006, Betway is a sportsbook that offers a full-service online bookmaker with live-betting included and besides the sportsbook, they also have an online casino, poker, and bingo. In terms of fairness and reputation, Betway is now on steady ground after receiving quite a few complaints in the past for trying to cut corners when it comes to withdrawals among other things.

They made some important changes in management and are now on an ascending path, making them the best site for betting worldwide. They are licensed and regulated by both the United Kingdom Gambling Commission and the Malta Gaming Authority and that allows them to accept players from all over the world with some exceptions of territories that have their own laws regarding off-shore gambling. Their welcome bonus is quite solid and it’s a thing that separates them from other bookmakers since bonuses are not such a common sight in the bookmaker industry anymore.

That and their VIP program definitely show they are a bookmaker that puts the player first and takes good care of them. That is also backed up by their customer support which is always spot-on, offering their services 24 hours a day through live-chat, phone or email. If you are to read other online sportsbook reviews, you will see that Betway is among the favorites of players all over the globe. 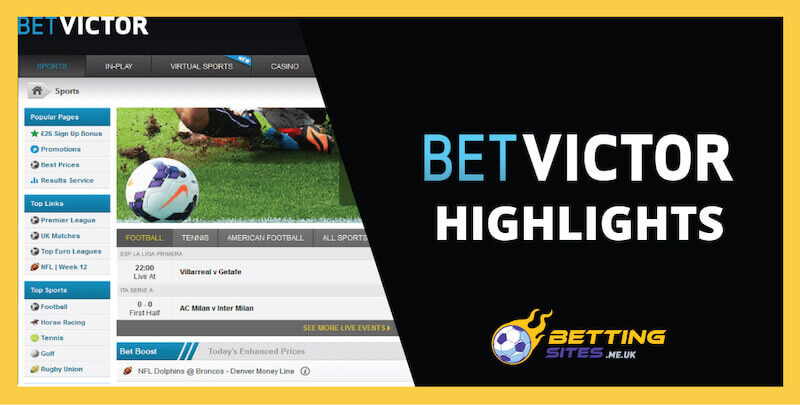 They are licensed by the Government of Curacao as well as the UK Gambling Commission and besides sports betting, they also offer online casino services through the same player account. Their list of restricted countries is quite short so you won’t have to worry about not being able to play with them unless you’re from the US, Spain, Turkey, Belgium, Portugal, Hungary or Gibraltar.

On the other hand, the list of countries where 10Bet operates includes over 90 territories and that is also backed up by the fact that their website is translated into more than 15 languages. The bonuses players can enjoy for their deposits are considerably larger than on other sites in the industry because that’s their way of attracting players and it seems to be working in a market that is dominated by the big guys that only offer small bonuses for players. No matter if we’re talking about a welcome bonus or a deposit bonus, 10Bet is the place for you if you want to get big amounts.

Being one of the largest companies in the business, Bwin are operating on both unregulated and regulated markets and always offered online players sports betting, casino, and poker gambling under the same roof.

Bwin is owned and operated by Bwin Interactive Entertainment and in the early years, the official name was betandwin.com. That happened in 1999 when it was established until March 2011 when Bwin and PartyGaming merged and further increased their presence in the industry.

Bwin is licensed by the Government of Gibraltar and they also hold a UK Gambling Commission license so that they are able to offer their betting services to players inside the UK. That being said, it’s only natural that they have to up their game in order to survive on the tough UK market so they made really good promotions and bonuses for their players. Besides that, they also have a remarkable finance department that takes care of payments in a very timely manner.