Brendan Donahue worked with NBA teams and the league office for years on the sales and marketing side, but made the jump to become Managing Director of the NBA 2K League. He believes in the rising tide of esports; the boom provides his faith in the success of NBA 2K.

“It’s the fact that esports is exploding. It’s doubled in size over the last couple years. It’s expected to double in size again in the next couple of years. There’s no sign of it stopping anytime soon,” he told WTOP.

Jens Hilgers has been on the ground floor of the esports movement. Founder of the Electronic Sports League, which organizes competitions around the world, he was invited to speak as part of the Wizards’ NBA2K Global Summit. And even though Hilgers has seen it all in the esports landscape, the NBA 2K gamble is still something new for him as well.

“NBA 2K is a pretty special esport, in the sense that it is a continuation, or kind of the reutilization of existing sport as esports,” Hilgers told WTOP. “That is quite different from how the vast majority of other esports have looked so far.”

Donahue sees this as an advantage. During the presentation, he pointed to his own personal exposure, weekends spent with his son playing video games. Notably, his son was introduced to the NBA and its stars through NBA 2K, rather than the other way around. 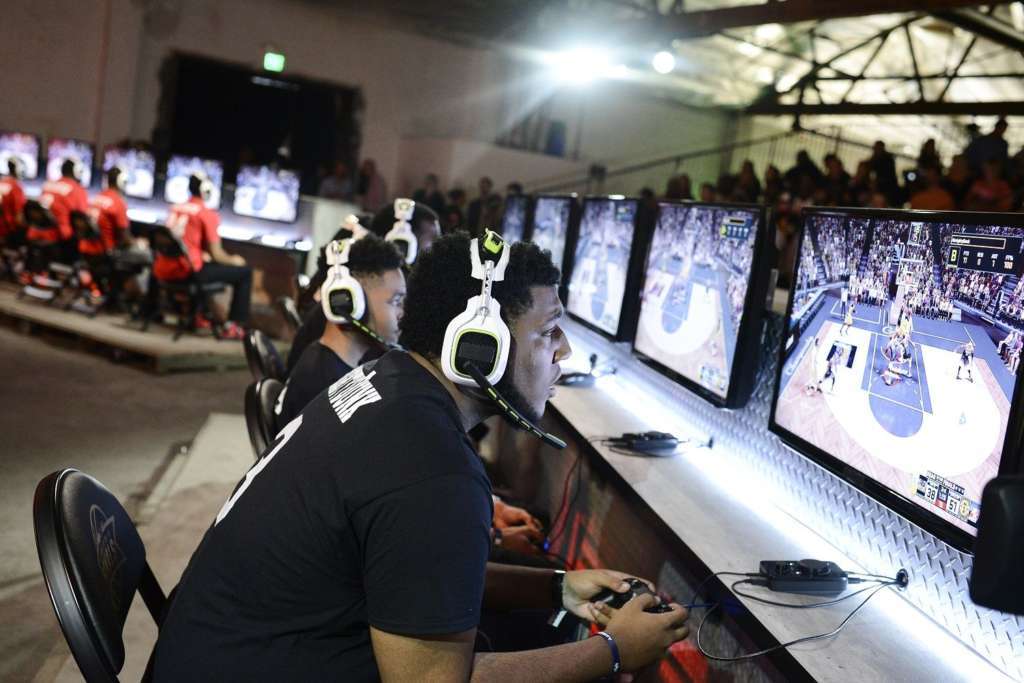 “The kids are sort of getting exposed by the game first, then they discover that there’s this ecosystem in the real world,” said Hilgers. “This is an interesting aspect, I think, which has special characteristics. But once again it’s unlike what you see in terms of the most successful esports.”

To that end, sports video games present another fundamental quandary that has yet to be fully resolved. You can’t watch a real life version of mythical creatures battling, as are depicted in League of Legends, as you can’t watch World War II battles taking place, as they exist in Call of Duty. But sports have real-life counterparts, providing actual drama. Why would a consumer watch someone play NBA 2K when they could just watch actual NBA players playing real basketball?

“There is the beauty of a spectator having easy access to the game, because he knows basketball, but it also poses the challenge that he just switches the channel and there are the NBA guys playing, right?” said Hilgers. “How will that play out? I think that will be an interesting dynamic to follow. I don’t have the definite answer.”

Nobody really does. This is uncharted territory for everyone involved. 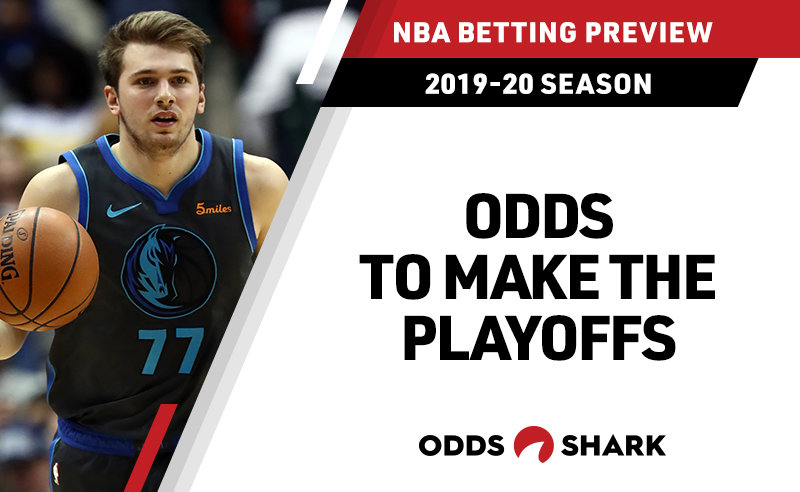 “How will that play out? I don’t have the definite answer.”
— Jens Hilgers

One key disconnect in explaining what this eports landscape will look like to those versed in traditional American professional sports is the in discarding the assumed permanence of the enterprise, or the idea that such a thing is even part of the goal. There are games like Counter-Strike and League of Legends that have been stable and successful for a number of years, but they are more the exception than the rule.

“The biggest skill of esports organizations is pick a winning game, build it up to a successful franchise, but also know when to shut it down,” said Hilgers. “This is also different from picking up a basketball franchise in the U.S., where you’re not even thinking about shutting that down ever. That would be a lifetime activity, and basketball you perceive as not going to die.”

Nevertheless, both Donahue and Leonsis are confident in NBA 2K’s existing audience and the league’s ability to use that as a springboard to greater heights.

“I think the fact that we’re the NBA gives us a significant advantage in terms of being the one-stop shop for competitive basketball gaming,” said Donahue.

Is he worried about the popularity fading, or that a competing game might grow up organically and overtake NBA 2K in popularity?

“That’s not even a thought in our head, of another basketball game being created that’s going to be able to compete with NBA 2K.”

Leonsis has faith that the foundation of the relationship between the developer and the league will provide the solid base this experiment needs to succeed.

“Why this opportunity, I think, can work being stood up quickly is because there is already a significant 2K fan base out there, but it’s an instant alignment between the two most important partners out there between the publisher, Take 2 Interactive, and the NBA,” he said.

“If the NBA and Take 2 can’t make this game into a relevant esport, I’m not sure who could.”

Why you should choose investment property in Dubai in 2014