There is no end to amount of research you can do to try to find different angles or systems to bet on the NBA. We’ll take a look at some of the most popular NBA betting systems and hopefully give you some ideas on finding some of your own. The first couple of systems we’ve listed are just a jumping off point. They are a great start to finding great winning angles throughout the NBA season. We’ve listed a couple of our most simple and logical NBA systems that you can choose to follow or use as inspiration to seek out even more winning systems.

Play on Rested Teams vs Teams on No Rest

With the length of the NBA season and all of the travel involved there are bound to be some favorable matchups for teams who have had a day or two of rest playing teams who are playing in back-to-back games. NBA players are some of the best athletes in the world, so don’t expect this to take effect immediately. Look for games after the first quarter of the season when guys are going to start to wear down a little. 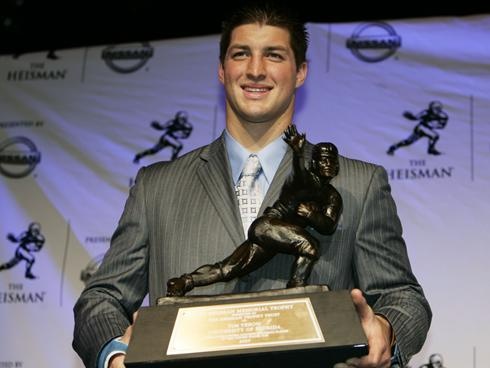