The start of a new year means something big in WWE – the road to WrestleMania is almost upon us.

With just three months to go until the best superstars step up to the plate on the Grandest Stage of Them All in New York, excitement has already begun to rise.

And we all know the path towards Mania starts in late January at the Royal Rumble event.

The addition last year of the first Women’s Royal Rumble has made things even bigger, and considering the females seem to have risen in popularity over in 2018, don’t be surprised to see the bout main event once again this year.

WWE have followed suit from 2017’s showing at the Alamodome this year, as they’ve booked a baseball stadium to stage what is arguably the second biggest event of the year. 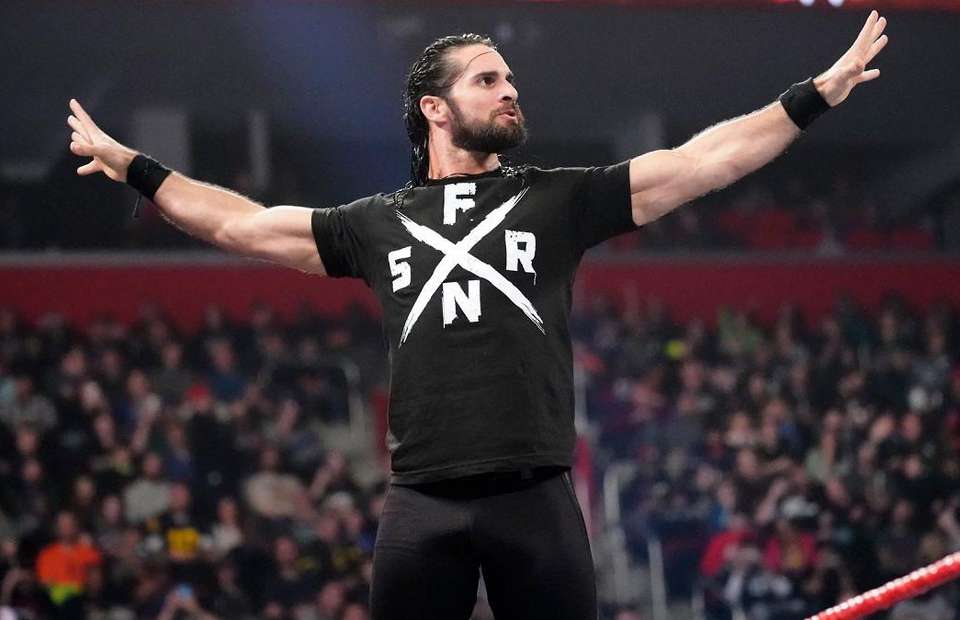 Chase Field, home of MLB side the Arizona Diamondbackers, will host the show and has a capacity of over 48,000, which is useful for such an event.

Aside from the two Rumble bouts, there’s three other matches that have been confirmed – Braun Strowman will once again challenge Brock Lesnar for the Universal Championship, Daniel Bryan defends the WWE title against AJ Styles and Buddy Murphy puts his Cruiserweight Championship on the line against three other competitors.

But what everyone wants to know is: who is going to win the Rumble bouts?

Well British bookmakers Sky Bet have compiled their odds, and the overwhelming favourite for the womens match is Becky Lynch. 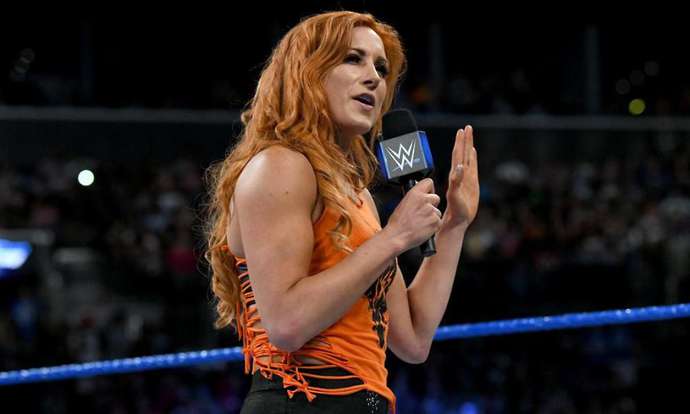 ‘The Man’ could still face Asuka for her SmackDown Women’s Championship on the night, but if she doesn’t win the title it would still free her to enter, and with odds of 2/5 it looks certain she will continue to rise and be victorious.

It would also set up a move to Raw to take on Ronda Rousey for her belt, with bitter rival Charlotte Flair offering up odds of 5/2, the rest of the field are 16/1 and beyond.

For the male side of things, Seth Rollins is the one that the bookies expect currently to walk away with a Mania opportunity.

As an Evens [1/1] shot though, his chances are not as convincing, but with Drew McIntyre being next back at 5/1, then a surprise name in Andrade ‘Cien’ Almas at 8s, it seems likely that the rumoured match between Rollins and Lesnar will go down at the MetLife Stadium. 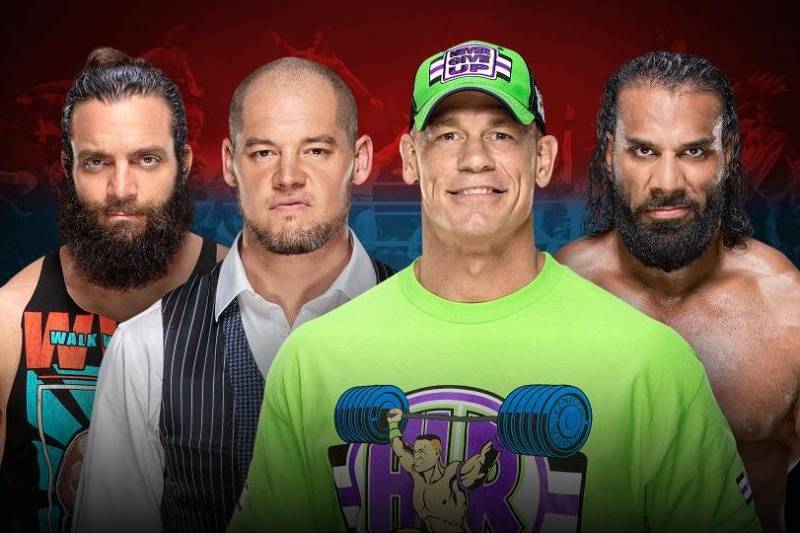 WWE fans, who would you like to see win both Rumble matches? Let us know in the comments.