The restaurant provides direct access to the Capital One Arena through a ticket-taker-monitored door. The franchisee location made its debut in 2007, and is beloved by some D.C. sports fans and reviled by others.

The bar will operate as usual until the Washington Wizards’ regular season ends on April 9. Then, the space will become the The Shell Raiser Lounge—“a one-of-a-kind, open gathering space serving game-style food and drinks for all postseason Wizards and Capitals home games,” a Wednesday press release said.

“Our Capital One Arena restaurant has served more than 250,000 residents, commuters and tourists every year,” said The Greene Turtle President and CEO Bob Barry. “That’s a big number to leave behind, however this arrangement will afford us an unprecedented opportunity to strengthen our offering, attract guests to other locations and draw in many more.” 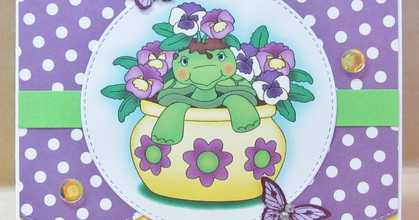 His company will spend buyout funds on increasing its national advertising fund and upgrading its 44 other company-owned franchise locations. Barry noted The Greene Turtle is interested in opening another location in D.C. “when the right opportunity presents itself.”

The buyout is the latest in Monumental’s recent string of spending sprees at the arena. Earlier this year, the group, which owns seven local sports teams including the NHL’s Capitals, announced a second phase of renovations totalling $15 million to be completed during offseason. That’s on top of last summer’s $40 million renovation.

The buyout’s terms were not disclosed, and it’s unclear what exactly Monumental plans to use the space for. Many local outlets and sports fans alike are narrowing down on one possibility: a sportsbook, where guests can place bets on sports. 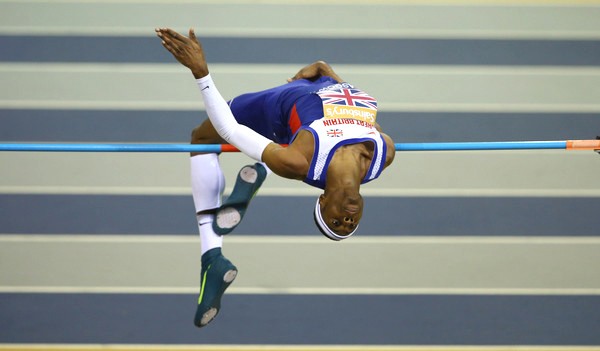 Monumental Sports CEO Ted Leonsis told the Washington Post last year he could see his arena being a sports betting hotspot, even on days that no team is playing at the arena. “I could see someone comes here for lunch [or] someone gets here at 5 o’clock, they’re watching other games, they’re placing their bets,” he said.

Several weeks ago, the CEO told WUSA 9 that he didn’t envision a opening a sportsbook until the end of 2019. “We would like to re-imagine the arena and take a big piece of real estate and then partner with someone who is great at developing a sports book,” Leonsis said.

The Greene Turtle’s property would be an efficient space: Betters would be able to enter it without a ticket to the arena, meaning a sportsbook there could operate at all hours of the day—independently of the arena’s games.

“Monumental is already a multichannel operator in the sports and media worlds; it makes sense that it would also want to capitalize on legal sports betting,” noted the Washington Business Journal.

“As we look to the future, an opportunity to expand our footprint has prompted us to explore new developments in all of the space in the arena,” MSE’s President of Business Operations Jim Van Stone said in a press release. “There is no question, however, that we have a strong relationship with The Greene Turtle and we are thrilled that they will continue to be a key partner of ours.”

After April 9, those devastated by the loss of The Green Turtle can mourn at one of the other 44 franchises. The nearest is in Alexandria.