As the first physical sportsbook to launch in the Pennsylvania market, Hollywood Casino at Penn National gained an impressive head start establishing its brand, soon to be followed with an online sports betting site powered by William Hill. 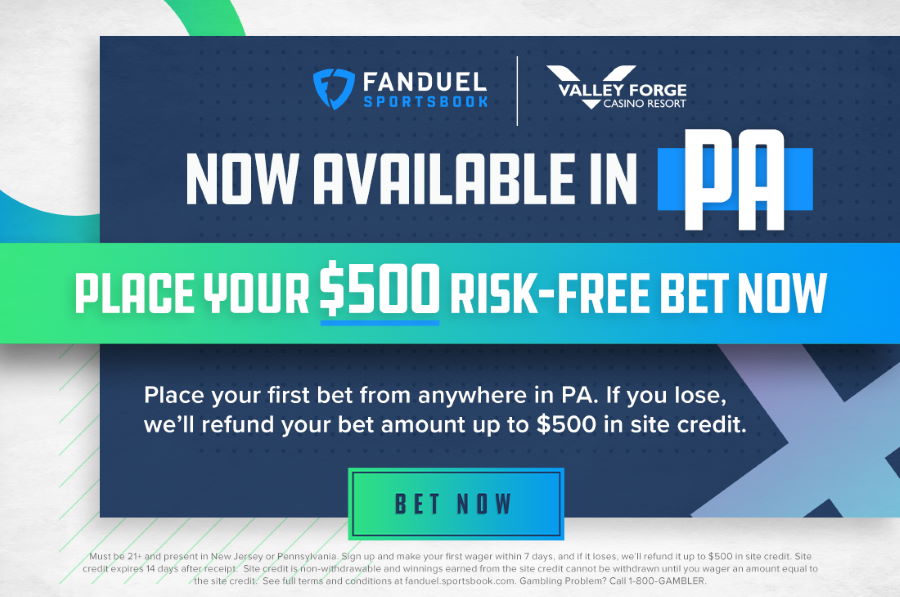 Penn National has long desired sports betting. First, it beat every other Pennsylvania casino in securing a license. Then, more recently, it dropped over $10 million to build the new physical sportsbook at Hollywood Casino, as well as to develop its online sports betting option.

Penn National got approval from the Pennsylvania Gaming Control Board for its online casino September 12, 2018, and for sports betting on October 3. Hollywood Casino then launched the state’s first temporary sportsbook facility on November 15. This gave Penn National a month of sports betting revenues with no competition.

It is standard for all online gaming sites to offer an enticing welcome bonuses to new players, essentially thanking you in advance for your new patronage. These usually involve one or more of the following: 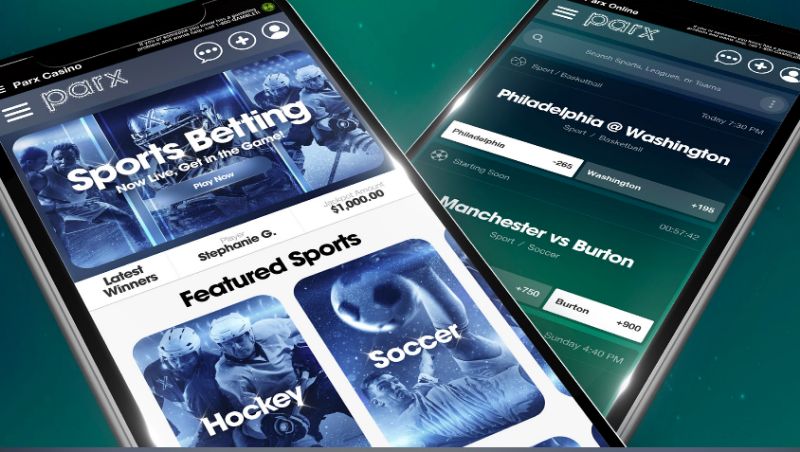 Will Penn National Sportsbook have any advantages in the market?

At its hearing with the PGCB, Penn National offered details about its planned sports betting facilities. Temporary accommodations are up-and-running, with final work on the permanent sportsbook to complete sometime in 2019.

Upgrades reportedly cost about half a million dollars to start, which went into a betting area that is over 5,000 square feet with six windows for customer service and more than 50 televisions, including one with a 110″ screen.

The specifications as described did not meet the original minimums desired by the PGCB, but since the sports betting area at Hollywood Casino is adjacent to the existing horse racing simulcast facilities and share resources, pushing the accommodations over the edge to meet requirements.

The Hollywood Casino sportsbook showed very impressive numbers for November, in which they were only open for two weeks and yet were the only book open in the state.

Rumored reports are mixed about how soon Penn National expects to get an online sports betting site running, but there are hopes that the technology will be ready by the end of November, at least for on-site mobile access.

For some the idea of online access only while at the physical sportsbook is counterintuitive, but it is the only way to allow for real-time bets to be made in-game without overwhelming the practical capabilities of real sportsbook operation. Whether or not access will be available in the rest of the state at that time is not yet known, it may be many more months before the option is launched.

If the William Hill online sportsbook in neighboring New Jersey is an indication of what we can expect, then the site should offer live in-game betting through the Inplay feature, parlays, round robins, and futures, for all of the same games available at the physical sportsbook. The site will probably be accessible through the web on a computer, or via app for an iOS or Android device.

Based on other online gambling sites, one can expect to see most or all of the usual deposit and withdrawal options:

Penn National can likely be expected to pursue the same sports verticals that William Hill offers in other markets, which will include (but not be limited to):

There will be numerous was to bet at Penn National online:

There are numerous other promotions that the sportsbook could add, including recharge bonuses for additional deposits, discounted bets or improved odds based on certain criteria, a shared loyalty program with the operator’s online casino, or more.

Penn National has been a strong advocate for online gambling options, despite opposing many details of gambling expansion in the state. This took the form of several attempts to steer the recent legislative battles toward a system of specific regulations that would give it a strategic advantage.

Penn National had fought (and failed) to prevent allowing multiple skins for online casinos, suggesting that it further levels the playing field between large operators like themselves and very small ones. Still, it has saved millions on licensing fees since it will not need a separate application for The Meadows, which was recently acquired. (Sadly, it seems under the current rules it will not be allowed a second skin on the same sportsbook license.)

Similarly, the company tried to prevent the satellite casinos from increasing land-based competition, but when that failed it spent a fortune bidding for the chance to build two of the small facilities.

So far the company has spent more than $77 million in applications fees alone to secure licenses for its online casino, poker room, sportsbook, and its brick-and-mortar satellites combined.

These investments follow a recent pattern of Penn National investing heavily in gambling expansion. Earlier this year, Penn National won two satellite casino auctions, and also purchased an all-inclusive online gambling license, encompassing table games, slots, and poker. Interesting enough, this follows a period when Penn National, alongside Parx, lobbied hard for tighter restrictions on new satellite casinos and online casino skins. It’s recent willingness to snap up whatever license it can is largely viewed as a defensive mechanism, as Hollywood Casino is more vulnerable to cannibalization than other PA casino brands.

Combining with the costs and fees of developing Penn National’s online casino and the forthcoming land-based mini-casinos, the sportsbook plans push Penn National well over the $100 million line. But while these other endeavors have had a very long wait, the new sportsbook has hope of generating serious revenue in the next couple of months thanks to the recent decision by the Pennsylvania Gaming Control Board (PGCB) to allow further development of temporary sports betting facilities.

Penn’s only remaining major ongoing fight with gaming regulators is to continue to try to decrease the exorbitant tax rate that online operators are being asked to pay, though progress here is the biggest uphill battle it has faced. Still, no matter the outcome Penn National will continue to attempt to garner a significant share of the new market by putting forth an ambitious offering for both its online casino and sportsbook.

Penn National began taking wagers on sporting events in the Mississippi market in August, and partner William Hill has been operating in New Jersey in land-based facilities since June and online since the beginning of September. The success in opening the first Pennsylvania sportsbook in November has been an amazing step in a long journey. 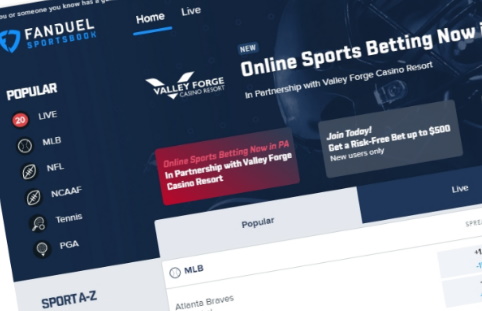 Penn National and the Hollywood Casino can not have been more transparent about the proactive strategy towards every new gambling vertical the state intends to allow.

Even with several competitors now joining the market, the sportsbook is generating impressive revenues for the casino. The operator will do its best to capitalize on the advantage it gained in early market share since the temporary facility opened, and work quickly to get its permanent facility complete and its online offering launched to further cement the early lead.

No matter which way the market share ends up dividing, Hollywood Casino is running a formidable and lucrative operation. Penn National will be enjoying significant gains both at the physical book and online. And if, along the way, it manages to convince the state that a more reasonable tax rate for online sportsbooks is called for, so much the better. Just don’t count on it.